For the ultimate showstopper when entertaining friends, this is hard to beat. Factor in how easy it is, and how fail-safe, and it’s well worth a try.

The meat doesn’t get too salty – the thickness of the salt ensures most of the brine that forms soaks into the salt crust, rather than working its way back into the meat. However, a prolonged exposure would begin to cure the meat, so wrap the beef shortly before cooking.

1. The cloth. If using muslin (as per video) or cheesecloth use a quadruple layer, and fold/cut to the size of a large tea towel. It should be wide enough to leave a couple of inches spare either side of the fillet.

2. Wrap the beef. Soak the cloth thoroughly in water and wring out firmly. Layout on a flat surface. Pour 1/2 – 1 inch of salt on the cloth, starting about an inch in from the end, and going about 3/4 of the way to the other end. Leave 2 inches free at the edges. Scatter the herbs on the salt. Place the fillet at the near end of the cloth, and carefully roll it up, tucking in the ends as you go. The fillet should be completely encased in salt. Tie tightly at 1-inch intervals, and loop over the ends to ensure they stay in place.

3. Fire it. Place the wrapped fillet directly on the hot embers of the fire. Leave for 10 minutes, turn it over, and leave until it reaches 35 – 40C, roughly 5 – 10 minutes. Take the temperature frequently. Getting the probe through the crust can take some force, but once through, the hole can be reused.

4. Rest and carve. Remove the fillet from the fire once it reaches 35 – 40C. Allow to stand until it reaches 50 – 55C for medium. Using barbeque gloves, place the wrapped fillet on a heatproof surface – the porcelain work surfaces are fine. Crack and break back the crust then lift out the fillet, removing any remains of cloth or herbs. Carve and serve immediately. 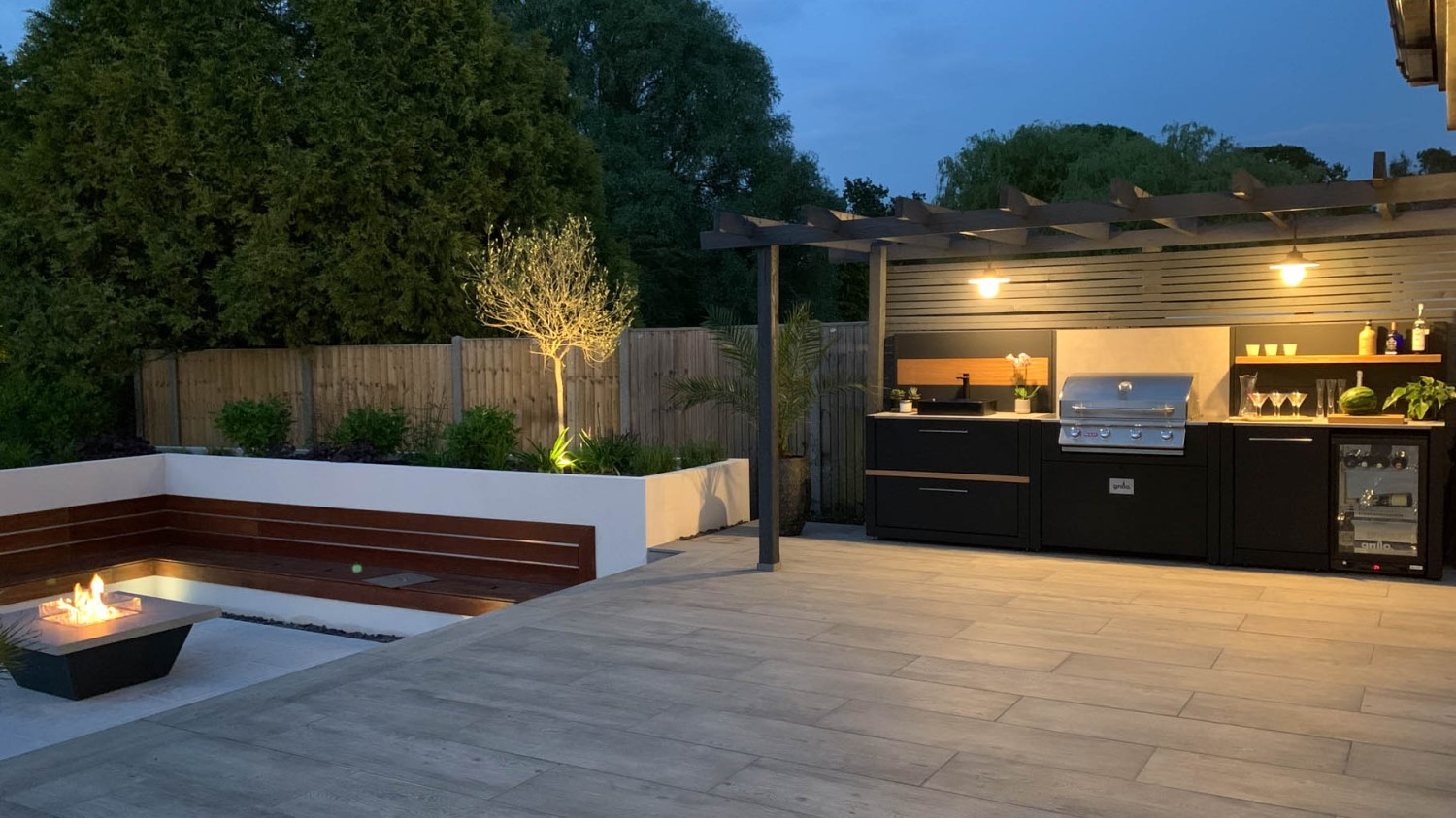