The Evolution Of Outdoor Cooking

There has been a phenomenal progression in outdoor cooking over the last 20 years. However, before we talk about the evolution of outdoor cooking and its incredible journey, let’s take a look at how the typical indoor kitchen has evolved.

A Lesson From Indoor Kitchens 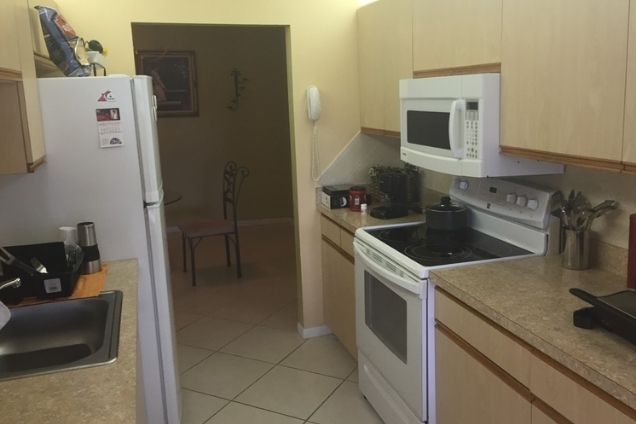 When we look at how house design has changed over the years, it is the kitchen that has seen the most dramatic change. Picture a 1970’s kitchen: A hard-working mum, her hands in the sink, a functional place for cooking and washing – a working kitchen, certainly not a place where guests are welcome! 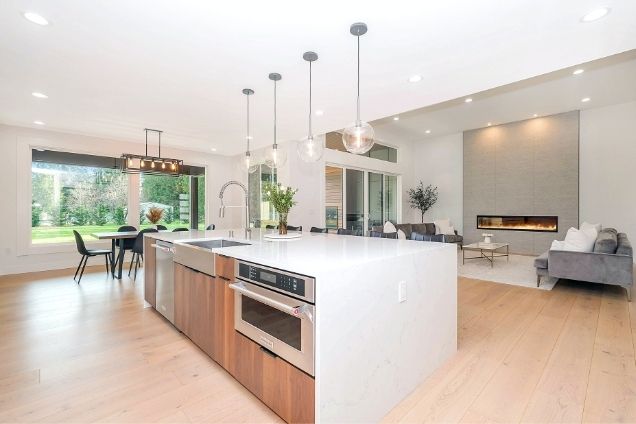 A modern kitchen and living space

Now, when we think of a modern kitchen, we picture a large open plan area, light and airy – the main living space in the home.

A modern kitchen is so much more than a place to just cook food and do the washing up… yes food is still prepared and cooked there, but the emphasis is all about having a place where friends and family congregate to socialise and nibble. 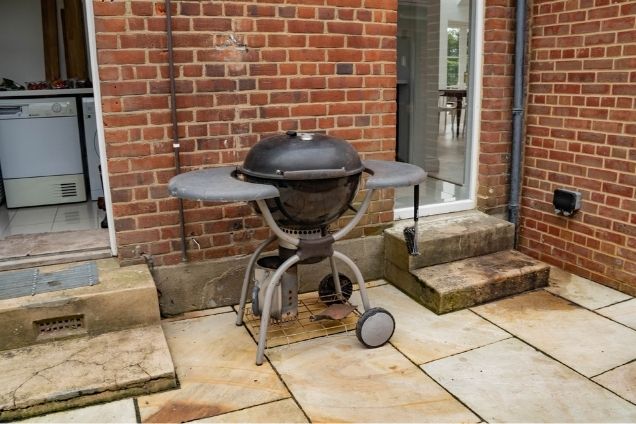 So now let’s look at the outdoor space. Eat-in is the new eat-out. And when it comes to home-socialising, outdoors is the in-thing.

Wind back 20 years. If people had a BBQ, it was typically tucked around the corner of the house, and the lonely host was usually stationed there – away from the party. Next to the BBQ, you would find a rickety garden table where there’s a jumble of raw food, cooked food, BBQ tongs, and a few paper plates.

It's Time To Invite The BBQ To The Party 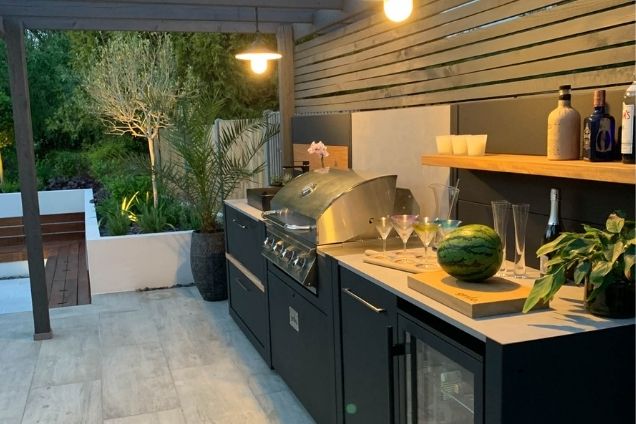 It’s all about bringing friends and family together, everyone getting involved, having fun and making memories.

In this evolution of outdoor cooking, it is time to rise above the humble, wheel-along stand-alone BBQ, and picture instead a full outdoor kitchen, with food prep space, built-in BBQs, cupboard space, a sink, outdoor fridge and bar.

Press Loft reported last month that outdoor living and outdoor kitchens are in the top 10 UK trends for 2022. Not surprising – the more that people get a taste of it, the more they want it!

Going With The Flow

Where should an outdoor kitchen be? Modern housing design is all about open-plan spaces flowing from one to another. So when you walk out the back of the home, you should be in your outdoor kitchen.

Swing open the bi-folds, embrace that feeling of fresh air and space and create a seamless transition between indoors and outdoors. 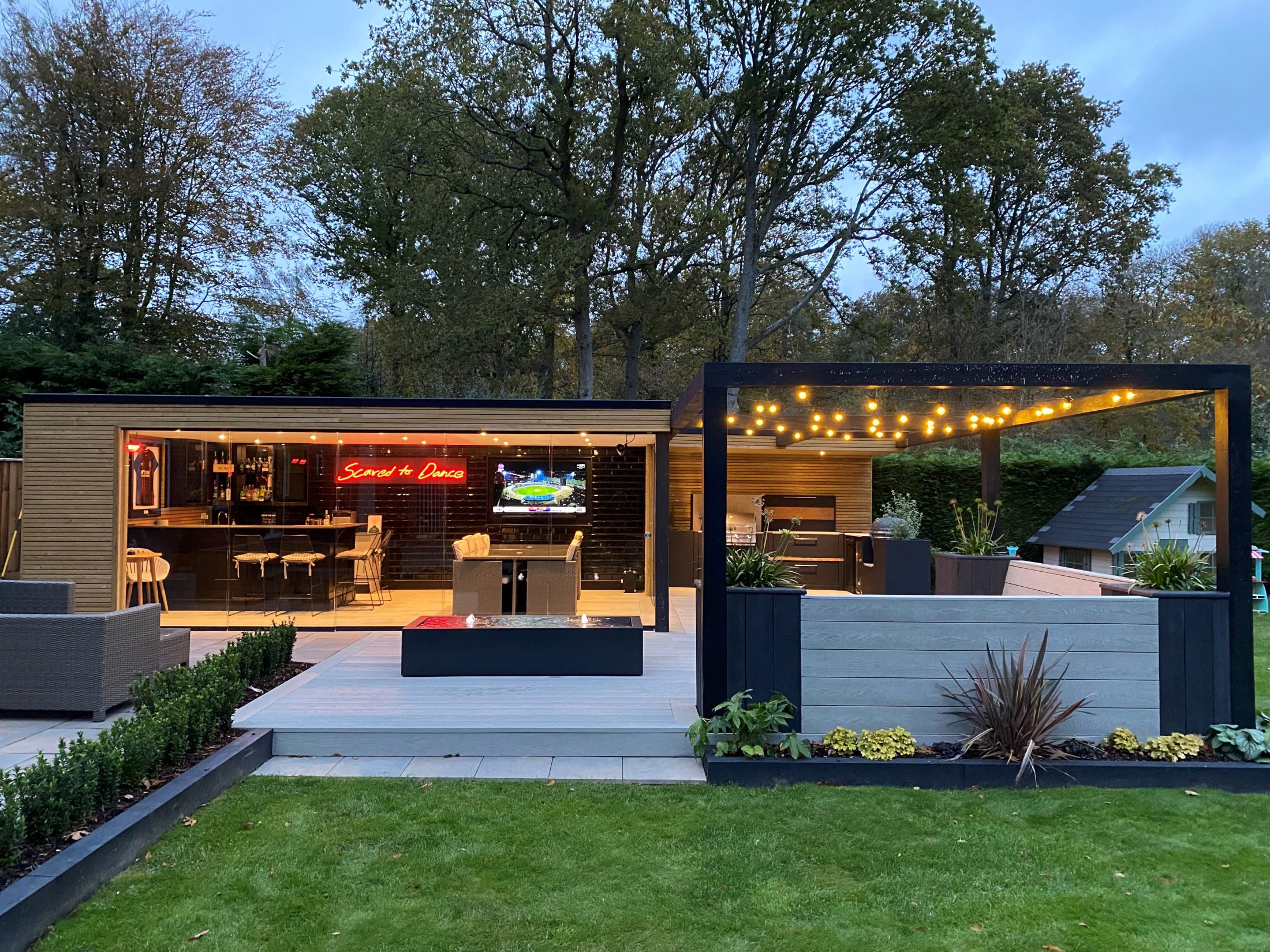 A Giant Leap For Man Kind

Would people have become so refined that they wanted a fridge outdoors, rather than just a crate of beers?

Would the misconception that a BBQ was just for sausages and burgers ever be overcome?

Would a place for outdoor cooking and socialising ever replace the vegetable patch?

So here we are in 2022… Our team has worked tirelessly to make all this a possibility. Our vision was always to create outdoor spaces for people to gather, cook, socialise, and enjoy a drink while the meal is prepared and barbecued. A place that brings people together and where memories are made. 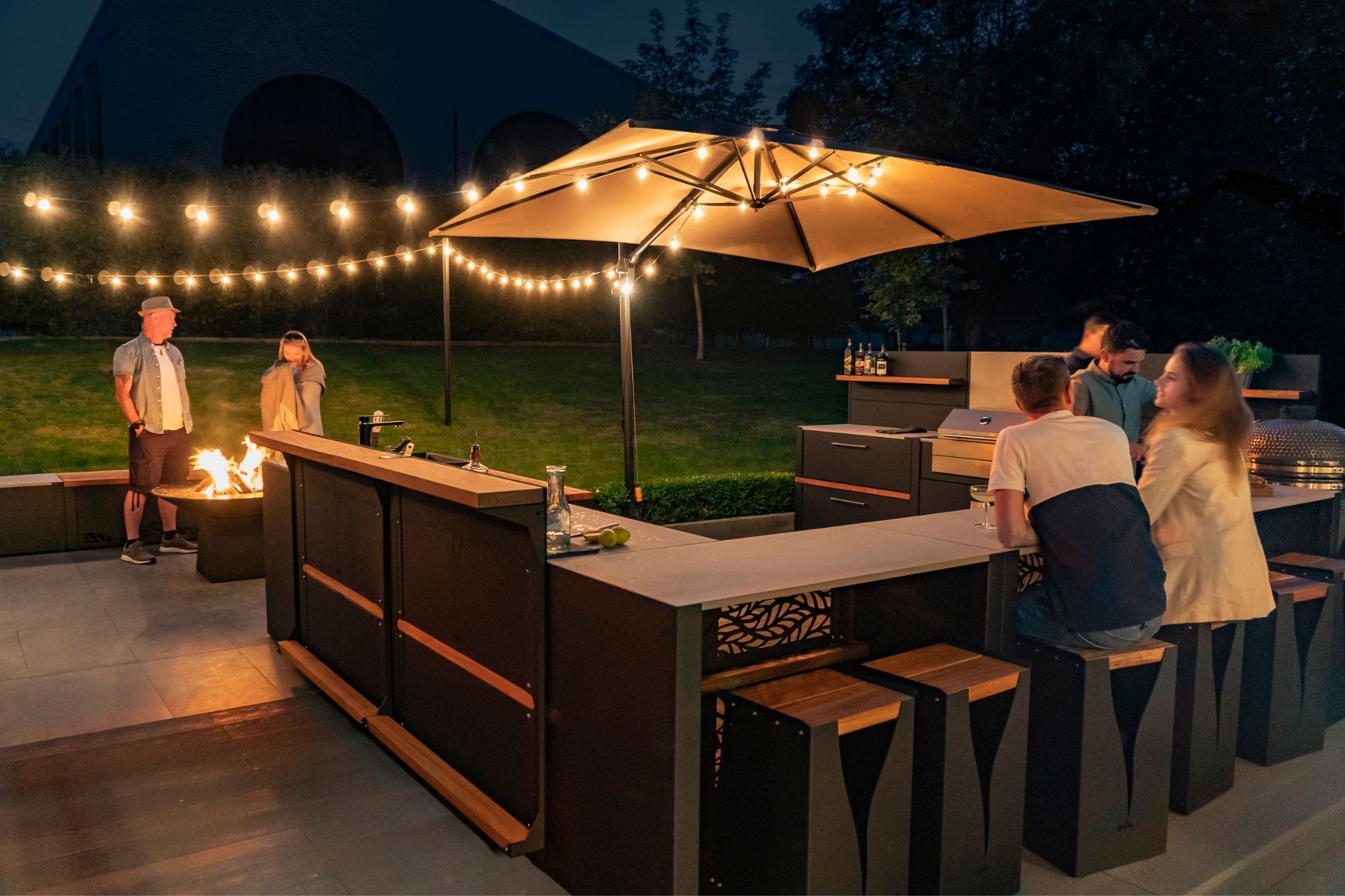 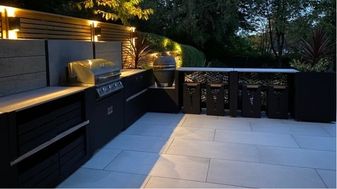 PROJECTS
RECIPE VIDEOS
Newer Iroko Timber Care
Older 14 Must-have Outdoor Kitchen Features
We use cookies on our website to give you the most relevant experience by remembering your preferences and repeat visits. By clicking “Accept All”, you consent to the use of ALL the cookies. However, you may visit "Cookie Settings" to provide a controlled consent. You can also read our cookie policy here.
Cookie SettingsAccept All
Manage consent

This website uses cookies to improve your experience while you navigate through the website. Out of these, the cookies that are categorized as necessary are stored on your browser as they are essential for the working of basic functionalities of the website. We also use third-party cookies that help us analyze and understand how you use this website. These cookies will be stored in your browser only with your consent. You also have the option to opt-out of these cookies. But opting out of some of these cookies may affect your browsing experience.
Necessary Always Enabled
Necessary cookies are absolutely essential for the website to function properly. These cookies ensure basic functionalities and security features of the website, anonymously.
Functional
Functional cookies help to perform certain functionalities like sharing the content of the website on social media platforms, collect feedbacks, and other third-party features.
Performance
Performance cookies are used to understand and analyze the key performance indexes of the website which helps in delivering a better user experience for the visitors.
Analytics
Analytical cookies are used to understand how visitors interact with the website. These cookies help provide information on metrics the number of visitors, bounce rate, traffic source, etc.
Advertisement
Advertisement cookies are used to provide visitors with relevant ads and marketing campaigns. These cookies track visitors across websites and collect information to provide customized ads.
Others
Other uncategorized cookies are those that are being analyzed and have not been classified into a category as yet.
SAVE & ACCEPT
Powered by